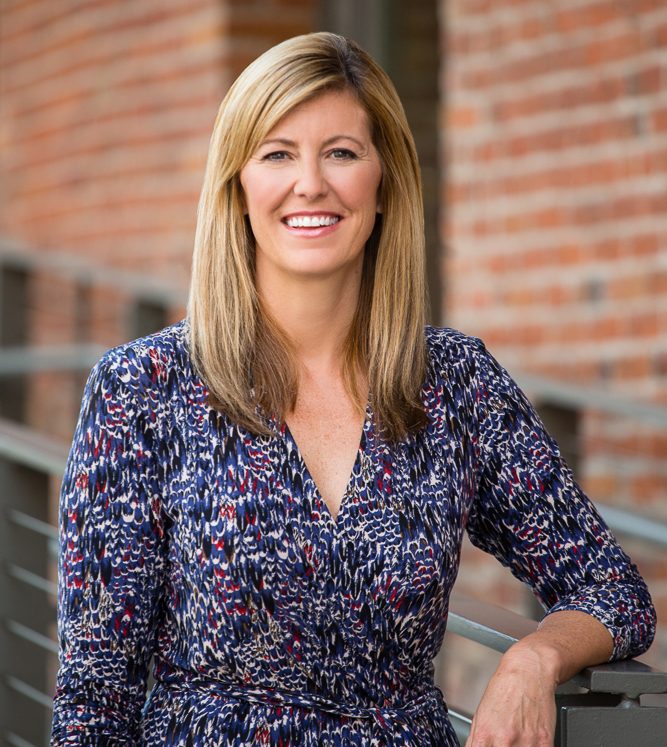 Chris has been certified as a labor & employment arbitrator by the American Arbitration Association® (AAA), the nation’s leading provider of alternative dispute resolution services. Chris serves on the AAA Panel of Employment Arbitrators, helping to arbitrate employment-related disputes.

Chris is a member of the Women’s Foundation of Colorado, a non-profit organization devoted to making every woman in Colorado economically self-sufficient and putting every girl on the path to economic self-sufficiency.  In her free time, she enjoys spending time with her twins and practicing yoga. 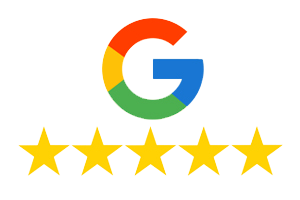